In collaboration with General Motors Company, we have developed a model predictive control scheme for torque control of a Permanent Magnet Synchronous Motor (PMSM). The proposed approach takes into account constraints on voltages and currents and allows the use of modulation techniques that eliminate the side effects caused by the direct transistor actuation performed by Model Predictive Direct Torque Control (MP-DTC) approaches. The optimization problem resulting from the proposed MPC formulation is solved online, in contrast with what is done in explicit MPC, where the optimal control moves are obtained offline by multiparametric optimization. The performance of the proposed control strategy is evaluated in Processor-in-the-Loop experiments, carried out on a low-cost Digital Signal Processor commonly used in motion control. Results show that the proposed approach is able to improve the torque dynamics with respect to conventional controllers and that an embedded implementation is feasible in terms of required computational power and memory.

Results have been published in the paper Online Model Predictive Torque Control for Permanent Magnet Synchronous Motors, presented at the 16th IEEE International Conference on Industrial Technology (ICIT 2015), held in Sevilla, Spain, in March 2015. The paper is available in IEEE Xplore. 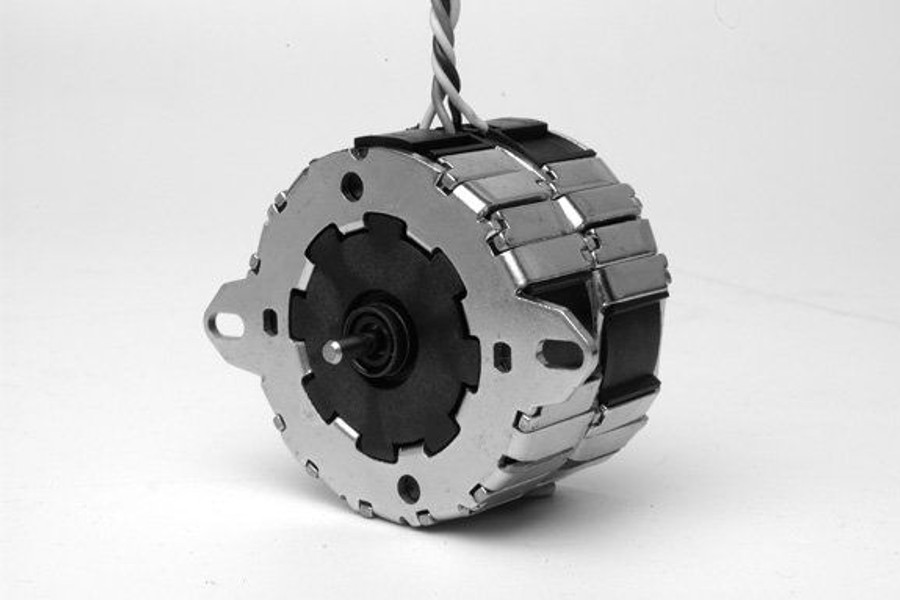 © 2011–2022 ODYS S.r.l. – P. IVA 02255710465 – All rights reserved
↑ Top
We use cookies on our website to give you the most relevant experience by remembering your preferences and repeat visits. By clicking “Accept All”, you consent to the use of ALL the cookies. However, you may visit "Cookie Settings" to provide a controlled consent.
Cookie SettingsAccept All
Manage consent

This website uses cookies to improve your experience while you navigate through the website. Out of these, the cookies that are categorized as necessary are stored on your browser as they are essential for the working of basic functionalities of the website. We also use third-party cookies that help us analyze and understand how you use this website. These cookies will be stored in your browser only with your consent. You also have the option to opt-out of these cookies. But opting out of some of these cookies may affect your browsing experience.
Necessary Always Enabled
Necessary cookies are absolutely essential for the website to function properly. These cookies ensure basic functionalities and security features of the website, anonymously.
Functional
Functional cookies help to perform certain functionalities like sharing the content of the website on social media platforms, collect feedbacks, and other third-party features.
Performance
Performance cookies are used to understand and analyze the key performance indexes of the website which helps in delivering a better user experience for the visitors.
Analytics
Analytical cookies are used to understand how visitors interact with the website. These cookies help provide information on metrics the number of visitors, bounce rate, traffic source, etc.
Advertisement
Advertisement cookies are used to provide visitors with relevant ads and marketing campaigns. These cookies track visitors across websites and collect information to provide customized ads.
Others
Other uncategorized cookies are those that are being analyzed and have not been classified into a category as yet.
SAVE & ACCEPT
How to cite ODYS Embedded MPC