We addressed the problem of attitude control of a launcher upper stage during long coasting period, in the presence of disturbances due to propellant movement (sloshing) inside the tanks. The upper stage is equipped with thrusters subject to a Minimum Impulse Bit (MIB), that is the minimum torque that can be exerted by the thrusters upon their activation. We developed a hybrid model for the considered system and designed a hybrid model predictive controller, coupled with a nonlinear observer, with the goal of tracking the desired attitude reference in the presence of sloshing while minimizing the number of thrusters’ activations.

This project was carried out in collaboration with EADS Astrium Space Transportation. Some of the results we obtained have been published in the papers Sloshing-aware attitude control of impulsively actuated spacecraft and A hybrid model predictive control approach to attitude control with minimum-impulse-bit thrusters, presented at the European Control Conference, held in Linz, Austria, in 2015. 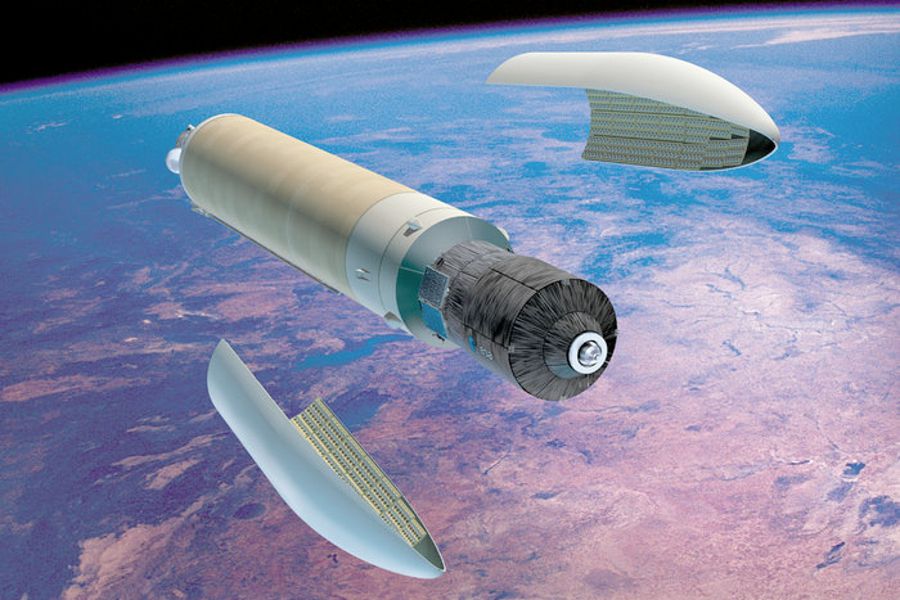